9. Yawning When You Yawn

We know that yawns are contagious between humans, but did you know that dogs can also pick up this behavior? A study found that when humans echo another’s yawn, it’s because they’re empathetic, like sympathy pains. It’s impossible to measure if dogs are empathetic, but it’s possible that a dog yawning at the same time as a human happens because the dog has bonded with that person. The study also found that dogs were more likely to yawn when their owners yawned, as opposed to a stranger. 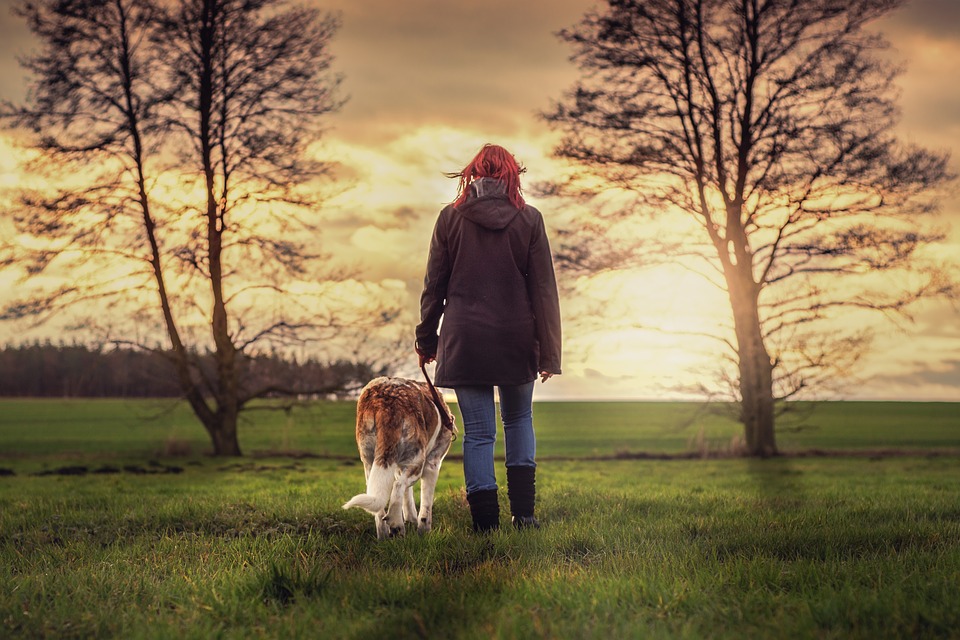 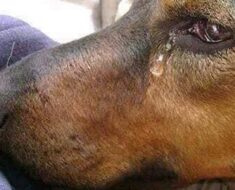